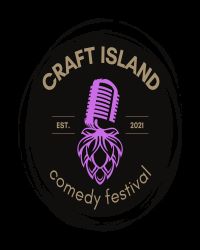 Dave Merheje is coming to Airdrie!

Dave Merheje is a Canadian stand-up comedian. He is known for his roles in Mr. D and Ramy, as well as his 2019 comedy album Good Friend Bad Grammar, which earned him the Juno Award for Comedy Album of the Year at the 2019 Juno Awards. He also has comedy specials on Netflix and Crave! Joining Dave are special guests Adam Blank, Elisia Snyder, Steve Taddy, and Bert Church alum Juan Forno